Former UGA tennis star and No. 1 American male tennis player John Isner will try to join fellow ATP stars Roger Federer, Rafael Nadal, Novak Djokovic and up-and-comer Kei Nishikori as one of the only active ATP players to win four consecutive titles at a single tournament when he takes to the Atlantic Station courts at the BB&T Atlanta Open July 30-August 7.

Isner garnered his three past singles victories at the BB&T Atlanta Open over Marcos Baghdatis in 2015, Dudi Sela in 2014, and Kevin Anderson in 2013. Ranked as one of the top players in the world at No. 11, the former UGA champion is the highest-ranked American male for the past four years.

Ticket packages for the only ATP event in Georgia went on sale for World Tennis Day. The goal of World Tennis Day is to promote the sport of tennis and the increasing tennis participation around the globe. The fourth-annual World Tennis Day featured an evening showdown at Madison Square Garden between Caroline Wozniacki and Serena Williams. 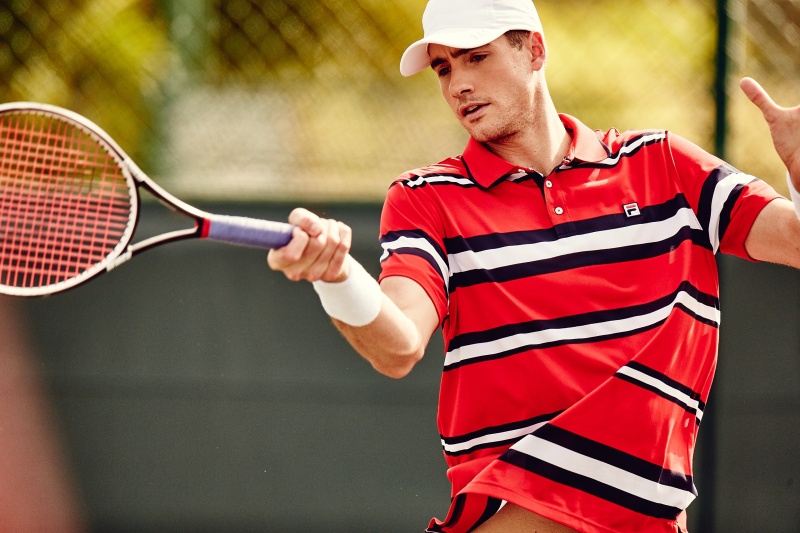 In addition to Isner’s commitment to the 2016 BB&T Atlanta Open, the event also includes former top 10 ranked player, and one of People Magazine’s “Most Beautiful People” and Glamour Magazine’s “Hottest Male Tennis Players Of All Time” Fernando Verdasco. The Spaniard heartthrob has won five ATP events, most recently at the 2014 US Men’s Clay Court Championships in Houston. Additionally, Verdasco handed former world #1 Rafael Nadal his first opening–round exit at the 2016 Australian Open in a dramatic five-set contest in January.

“Our World Class Field World Class Fun event loves offering our fans a mixture of marquee players who support the tournament year after year, such as John,” said Eddie Gonzalez, Chief Business Officer and Tournament Director for BB&T Atlanta Open. “It will be amazing to see him go for his fourth title in a row. Equally exciting is having Fernando make his first trip to Atlanta to play in the tournament. He is well known for his flashy all-court style of play, and I am confident that the Atlanta tennis fans will enjoy this high quality of tennis.”

“Obviously it’s always a pleasure to play in Georgia and to compete at the BB&T Atlanta Open where I feel at home and have won three straight singles titles,” said John Isner. “I can’t wait to get back on court at the fabulous Atlantic Station venue and to see so many familiar friends and faces.”

The BB&T Atlanta Open has welcomed over 250,000 fans to Atlantic Station over the past six years, establishing itself as one of the top ATP tennis events in the US. Tickets for the 2016 BB&T Atlanta Open can be purchased at http://www.bbtatlantaopen.com/