City Winery Atlanta, the restaurant, urban winery and concert venue set to open in June at Ponce City Market, has announced new shows set for June and July. A third show has been added for Todd Snider, who is also scheduled to perform on June 16 and 17. New to the schedule is Jay Farrar, of Son Volt, will perform two shows on the 26 and 27 of June.  Windstorm Productions has partnered with City Winery on July 2 to present singer, songwriter, activist and independent entrepreneur Ani Difranco. The final additions to the schedule are two Evenings with Macy Gray on July 18 and 19. 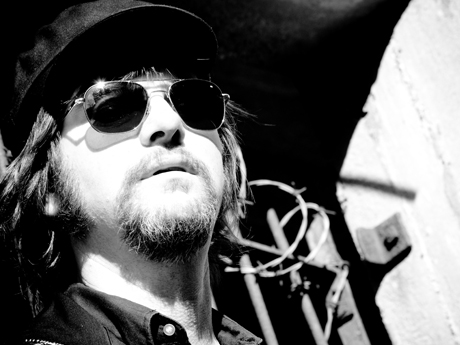 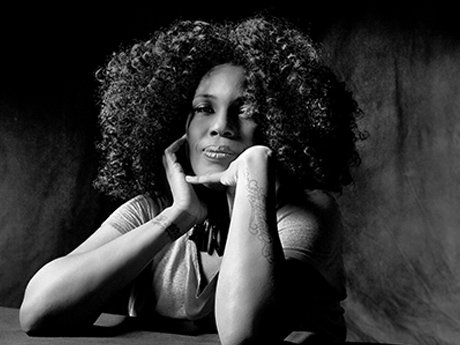